Dr. Wekesa is partnership, research and communications coordinator at the African Centre for the Study of the United States based at University of the Witwatersrand, South Africa. 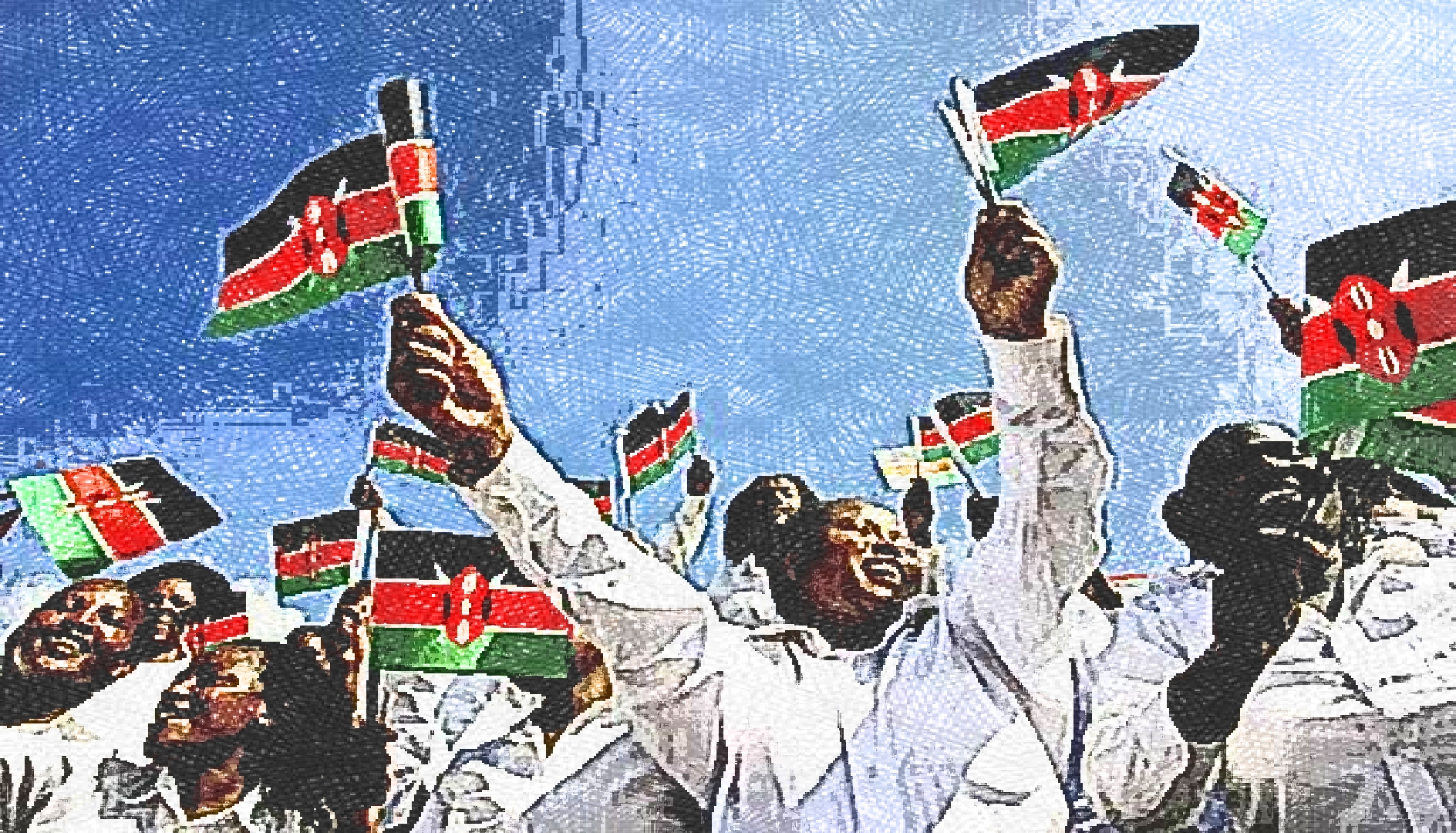 When you hold up the bright and blind spots with regards to Kenyans living abroad, you are likely to see more of the latter than the former.

Yet, there is an unambiguous, state-instituted diaspora policy framework. This would ideally dovetail with the keenness of patriotic Kenyans abroad interested in making a positive change in their motherland.

The problem is that the various interests involved in matters are, woefully, on divergent paths.

If state-led intentions coalesced with the interests of Kenyans abroad, the bright side of things would shine a light on the current pessimism converting the mutual contentions into pragmatic action plans.

We could move the needle away from missed opportunities, towards the harnessing of the widely acknowledged diaspora potential.

Going back to the drawing board is the way forward. We are called upon to re-think and re-engineer of the whole gamut of Kenyan diaspora affairs.

The challenge is that state officials charged with the responsibility of executing diaspora programs are inclined to take defensive stances. Enumeration of the challenges hampering the full exploitation of the Kenyan diaspora is often seen as an indictment!

On the other hand, Kenyans living abroad take critical stances and pessimistic attitudes conditioned by years of pent-up frustrations over unmet expectations. The diaspora community almost always put the blame for the challenges they encounter at the doorsteps of government.

The resultant chasm between these two polarities is what government officials and Kenyans abroad should seek to bridge. In the South African political parlance, government and diaspora need to “find each other”.
There is no shortage of literature on the lacuna between intentions on the one hand and constraints on the other. For instance, the diaspora largely view politically appointed ambassadors are ill-fitted to execute diaspora-supportive initiatives.

This perspective holds that diplomatic missions are as politically corrupt and morally bankrupt as the political system back home.

From the government end, the view may be that Kenyans abroad are a conceited, unrealistic and insatiable lot. That a large segment of the group specializes in whining from privileged locales away from home.

Government officials bristle at the ostensible “special” treatment that diaspora demand without regard for the dire situation their brethren back at home endure. The view from the government may be that there are many national priorities that trump the frivolous diaspora demands.

The consequence is an unremitting stalemate! Filling the gaps between the real and perceived shortcomings on either side of the divide with an eye on the latent diaspora potential requires candour on both sides.
As the adage goes, the first step in resolving a contentious problem is to figure out where “the rain started beating us”.

Propitiously, Kenya has a diaspora framework outlined in its foreign policy generally and in the diaspora policy specifically.

A structured starting point would be to review the letter and spirit of these ideally sacrosanct documents as a means of bridging the gap between aspirations and realities.

As rule of thumb, policymaking, when followed through, provides a structured framework for reaching rapprochement over knotty issues. The key question for the review process would be: have the specific standpoints, principles and action plans lived up to expectation?

Both the current Kenyan foreign and the diaspora policies were promulgated in 2014 building on the momentum begun in the crafting of the Vision 2030. Diaspora was, and ideally remains, a flagship program within the bullish national plan.

The policies were celebrated by stakeholders as the country had never promulgated written foreign and diaspora policies.

That diaspora organisations and supra-national organisations were involved goes to demonstrate the wide purchase, acceptance and sense of ownership that the policy garnered. For instance, the World Bank contributed US$500,000 for the development of the strategy.

The arrival of these polices tell us that the framers of Kenya’s international affairs were fully seized of the centrality diaspora.

Nearly seven years later, these policies require a thorough review. At a fundamental level, there has been a sea change in global, regional and domestic affairs so much so that these policies need to be re-engineered.

As an example, governments no longer have a monopoly in the diplomatic space as non-state actors such as diaspora formations increasingly play a large role.

The failures of state-led diaspora management are legion: the diaspora directorate has been financially constrained; the diaspora portal launched by Deputy President William Ruto in late 2014 never took off; the National Diaspora Council of Kenya – formed as part of the new policy – has punched way below its envisaged role; the stakeholder-partnership spirit has fizzled out.

The objectives of these policies aimed to “promote and protect the interests of Kenyans abroad and, “enhance partnership with the Kenya Diaspora and descendants”. If you ask most of the Kenyan diaspora, they feel neither protected nor see Kenya Inc. as a partner.

In other words, the policies have only had an underwhelming impact.

Diaspora diplomacy is one of the foreign pillars along with peace, economic, environmental and cultural diplomacies. The goals of the policy are to among other things; tap the untapped potential of Kenyans abroad as means of integrating the diaspora into the development agenda.

However, enfeebled consular services, poor leveraging of Kenyans abroad and weak policies on remittances fly in the face of these otherwise well-meaning strategies.

Most Kenyans living abroad do not see their government as welcoming to their potential involvement in the countries developmental plans. In fact, many feel rebuffed, alienated and, “on their own”.

The upshot is that there is a huge lacuna between the diaspora diplomacy pillar and the other pillars of peace, economics, environment and culture.

The failure of the policy can be seen in the fact that basic data on the Kenyan diaspora remains a grey area. How does one even strategize when you are in the dark on metrics?

Estimates however, indicate that there were about 3 million Kenyans living abroad in 2014, a figure that must have shot up towards or over 4 million people. This nearly 10 per cent of the population, a huge demographic asset, nay, human capital!

Government officials may enumerate a retinue of challenges to explain away the factors that hamper implementation of the diaspora policies. The key challenge would be financial constraints.

Digital platforms can be leveraged a little more in the version of virtual embassies. Diaspora can serve as honorary consuls in countries where Kenya doesn’t have permanent missions.

The diaspora mechanisms need an overhaul, a thorough review based on reflecting what went wrong with the aspirational policies of 2014. The next step is for state, supra-national and diaspora stakeholders and diaspora to “find each other” around a consultative table.

There is an avalanche of information out there. The review would do well to consider and domesticate best practice countries as well as guidelines developed by a host of organisations.