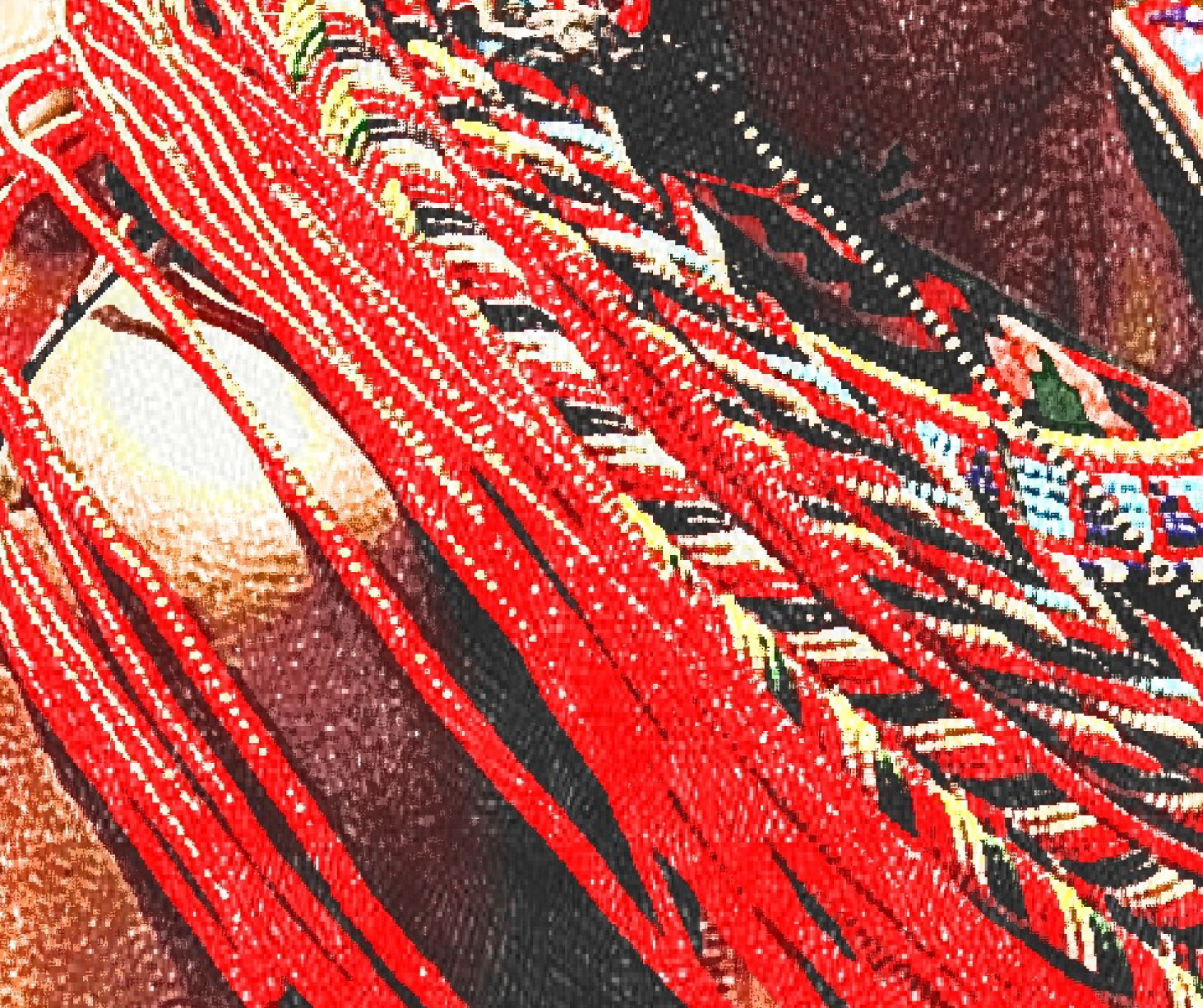 Kenya has an exemplary and enviable record at the multilateral context and at the regional level. It has established meaningful relations and partnerships with countries that are part of major intergovernmental negotiations including the P5 (Permanent Members of Security Council- China, France, Russia, United Kingdom and United States), the A3 (African Non-Permanent Security Council Members, currently Niger, South Africa and Tunisia), G77 &amp; China, the African Group, Asia-Pacific States, Eastern European States, Western European and others States (WEOG), Latin American and Caribbean States, the Least Developed Countries (LDCs), the Pacific and Small Island Developing States (PSIDS) and the BRICS – (Brazil, Russia, India, China and South Africa.

Kenya aspires for a United Nations (UN) rooted at the centre of a rules based international system. A UN where all states exercise all rights due to them equally as enshrined in the Charter of the global body. Kenya will work with the entire UN membership in executing the mandate of the UNSC in an inclusive, responsive and consultative manner irrespective of size and military might. Since admission to the UN, Kenya’s commitment to the principles and ideals of the UN has been resolute and consistent, particularly on matters of peace and security, sustainable development, global environmental and climate change issues. Kenya believes strongly that sustainable development, which is humanity’s aspiration, can only be achieved when there is peace and security for all. Similarly, peace and security will be at risk in any situation where development is not inclusive, gender balanced and sustainable.

Located along the coast of the Indian Ocean, making it the Eastern gateway to Africa, Kenya has strong links with East Africa, the Horn of Africa, the Great Lakes region, Southern African regions of the continent and across the Indian ocean with India and other Asian countries. Owing to the fragility of her locale, Kenya has been relentless in the promotion and maintenance of peace, security and stability in Africa, and the world at large. Our anchor role in pursuit for peace particularly in the Horn of Africa has led to a strong and evolving peace-making doctrine within and beyond our borders.

Kenya is an open democratic country that is an expression of the spirit and the letter of the Kenya Constitution promulgated in 2010. Kenya’s free market economy continues to be the anchor and bedrock of Kenya’s economic development, stability and growth.

Kenya’s promise is to bring its wealth of experience in preventive diplomacy, peacekeeping, conflict resolution and post conflict reconstruction to the UNSC. This orientation frames our campaign for the UNSC seat: Peace and Security for Sustainable Development.

Kenya is the African Union endorsed Candidate for the non-permanent seat of the United Nations Security Council for the term 2021-2022. We seek your vote at the elections to be held on 17 June 2020.